Experience, passion & care help to bring out the best in our horses 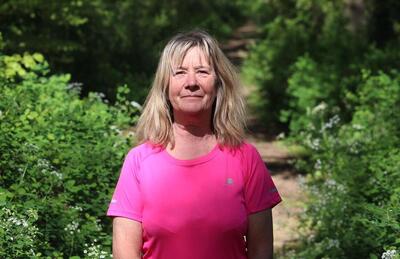 ​POPPY FULLER
Her apprentice career was short-lived but she did manage to ride a winner at Wolverhampton when they used to race on green stuff. Has since tried her hand at a variety of things but a love of horses drew her back. 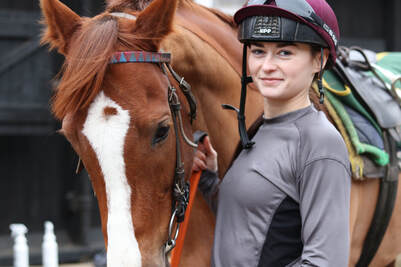 SHELLEY BIRKETT
Shelley is part of the select group of female jockeys to have ridden out their claim and has become an integral part of the yard since quitting race riding. 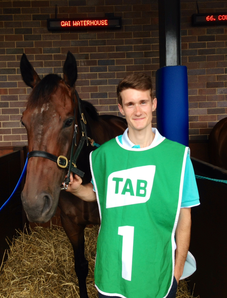 ​ROSS BIRKETT
A summer riding out whilst he finds a proper job has now turned into years and we still can't get rid of him. 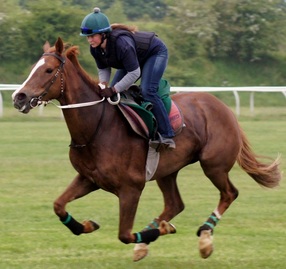 ​SARAH MACDONALD
Has spent her whole working life in racing around the world but still managed to find time to have a child. Now she comes to work to have a bit of peace and quiet. 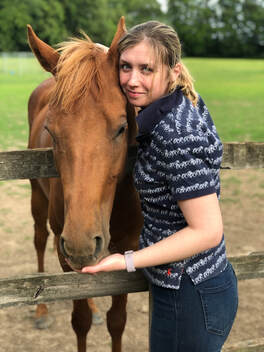 ALAYNA CULLEN
Alana, Elena, Alyana, Elaine, Banana...nobody can quite say her name right but you can always be safe in the knowledge that she has been called much, much worse things before. 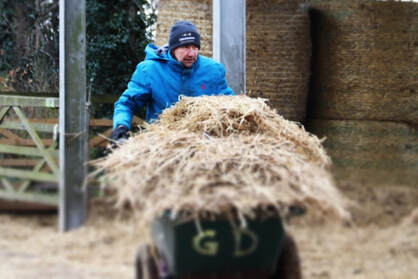 ​JOHN BIRKETT
It took 13 years of co-habitation and two kids along the way but John finally decided Julia Feilden was the wife for him. After surviving 25 years' service at Royal Mail, he now mucks out and drinks tea.